Apply Now
Our mission
Help you help the world
Non-trivial is a non-profit enabling ambitious teenagers to start solving the world’s most pressing problems.

Many bright young people are already capable of having an extraordinary impact on the world. And if you fail, starting now can allow you to learn a lot, meet world-class collaborators, and accelerate your career. We exist to help young people work out how they can chart a path to making their mark on the world, starting from today.

How we can help 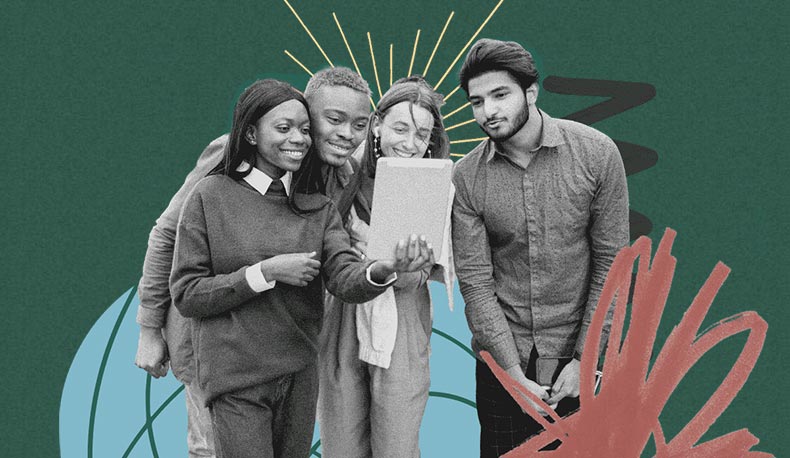 A 7-week online fellowship for pre-university students to start an impactful research, policy, or entrepreneurial project.
Explore the Fellowship 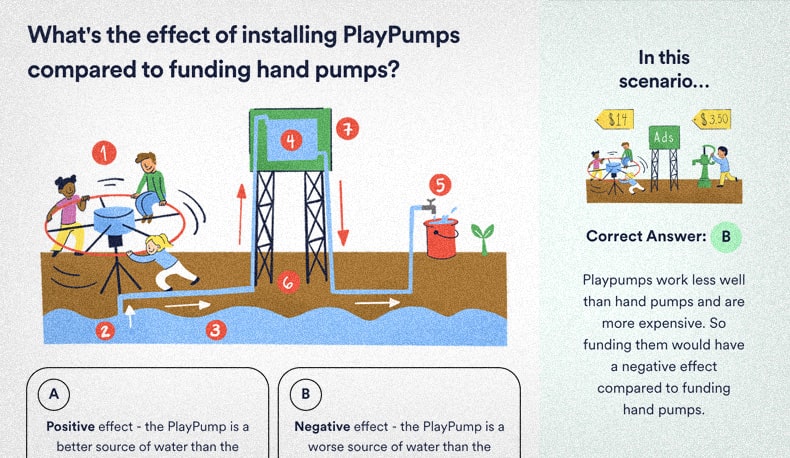 Our online course covers the foundational ideas to work out how you could make a large and lasting difference in the world.
Start Learning
Our Story

People often can do more improve the world than they think

Imagine you earn the median US salary of ~$36,000 and donate 10% to an effective global health charity.

Here’s what that could achieve over your life1: 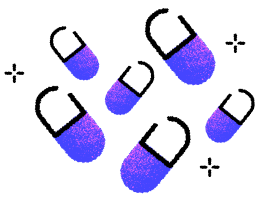 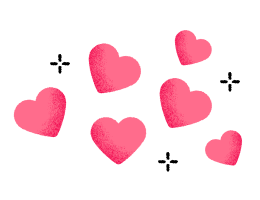 Saving the equivalent of 32 healthy lives 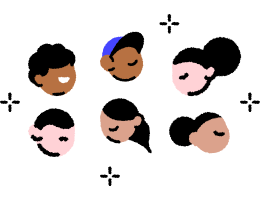 Saving the equivalent of a child's life every 15 months
This statistic is based on the How Rich Am I Calculator by Giving What We Can.

This would be a heroic feat. Yet, many people are in a position to achieve even more.

Teenagers of today will soon be making decisions that reverberate far into the future, especially with the emergence of transformative technologies like artificial intelligence and synthetic biology.

Take, for example, PlayPumps International (a real charity). They install water pumps on top of merry-go-rounds for kids to play on. The village gets a pump to provide clean water, and the kids get a new toy.

The problem is that PlayPumps cost four times as much as a standard hand pump, only have 20-30% the output, and kids didn't actually want to play on them.2

PlayPumps ​​are far from an isolated failure; many well-intentioned programs just don’t work.3

In wealthier countries like the US and UK, governments often spend over $1 million to save a single life. This is a worthwhile endeavor.

However, in many poorer countries, the cost of saving a life is much lower. Some charities, such as the Against Malaria Foundation, can save a life for around $5,500 on average, 180 times less than the NHS.4

There may be problems that are more pressing again, such as preventing catastrophic pandemics, reducing risks from artificial intelligence, or promoting international peace.

However, what the world’s largest social problems are is a crucial, unsolved question. We aim to empower you to use the available evidence and reasoning to approach it.

What you need to (actually) change the world

Many want to create a meaningful change but it’s hard to know what problems and paths will be best for them.

Even if you find something that’s a good fit for you, it may not make as much of a difference as you intend, as with the PlayPumps example above and many other initiatives.

We use our experience to help you navigate the biggest challenges you’ll encounter in trying to change the world. We do that by connecting you with the knowledge, skills, funding, and opportunities to set you up to leave your most meaningful mark on the world.

1 Sources: St. Louis Federal Reserve, Real Median Personal Income in the United States; Giving What We Can, How rich am I?;

5 Image courtesy of What is effective altruism?, EffectiveAltruism.org

I've started 2 non-profits that raise millions of dollars per year, run operations at a 25-person startup, and advised hundreds of graduates from top universities on how to find a fulfilling, impactful career.

Before founding Non-trivial, I spent most of the last 5 years at 80,000 Hours, a non-profit that provides free online research and personalized career advice.

I spent 7 years preparing to be a doctor (4 in medical school) before I discovered some of the ideas on this website. I realized, far later than ideal, I could have a much more scalable impact outside of seeing patients. I created Non-trivial so you don't have to make the same mistakes I did.

Enormous thanks to the following current and former contractors:

We’re indebted to the countless people who have provided (critical) feedback and advice.

We’re a part of the effective altruism community

Effective altruism is a social movement and philosophy using evidence and reason to do the most good.

Many of the ideas on this website and in our fellowship about how to help the world originated in the effective altruism community.

Learning about effective altruism has substantially increased our impact, by providing us with important ideas, connections and funding. It might help you, too.

We’re grateful for all the support we receive to enable Non-trivial to fulfill our mission of helping you help the world. Since our founding in 2022, we’ve received over $1 million in donations.

The largest funder of our current work is Open Philanthropy, a major US-based foundation. They support our work because they expect us to improve the world by helping you solve the world’s most pressing problems. Open Philanthropy’s main funders are Cari Tuna and Dustin Moskovitz, a co-founder of Facebook and Asana.

2022 Future Fund grant
‍In early 2022, Non-trivial received a $1 million grant from the Future Fund, which was primarily supported by FTX employees. In November 2022, FTX filed for bankruptcy. In light of this situation, Non-trivial ceased spending any Future Fund money until further notice.

Non-trivial is a project of Effective Ventures and The Centre For Effective Altruism USA (i.e. they’re our fiscal sponsors).

Effective Ventures is a registered charity in England and Wales (Charity Number 1149828) and The Centre For Effective Altruism USA is a registered 501(c)(3) Exempt Organization in the USA (EIN 47-1988398). 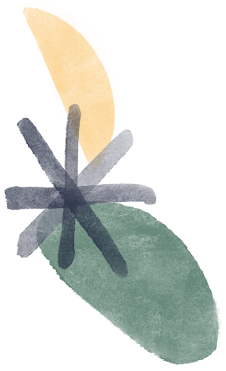 Ready to start changing the world?
Applications closed. Subscribe to get notified about future fellowships:
Thank you! Your submission has been received!
Oops! Something went wrong while submitting the form.